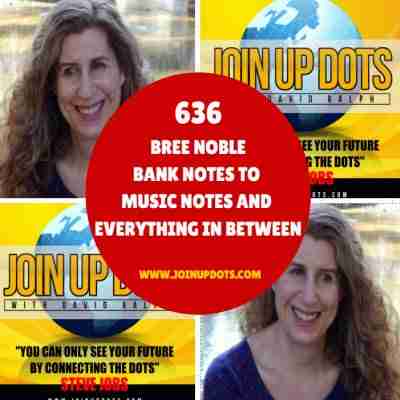 My guest today, on the Steve Jobs inspired Join Up Dots free podcast interview is a lady who is nothing but decisive when she knows what she wants in life.

Starting her career back in 1999 she performed the role of Finance Director for one of the top 15 Opera companies in the US for ten years, until in 2009 the company closed due to financial difficulties. 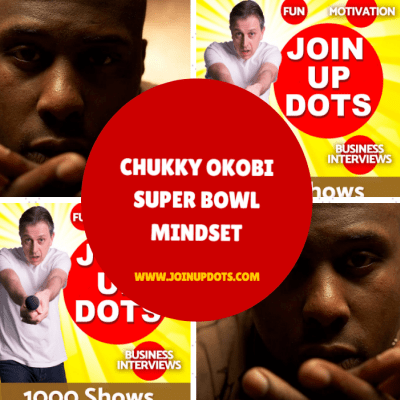 Todays guest joining us on the Join Up Dots podcast is a man who has been at the very top of his career, and now is on a mission to go even higher.

He is a former American football center and commercial actor.

He played college football at Purdue, and was drafted by the Pittsburgh Steelers in the fifth round of the 2001 NFL Draft, earning a Super Bowl ring with the Steelers in Super Bowl XL (40) against the Seattle Seahawks. 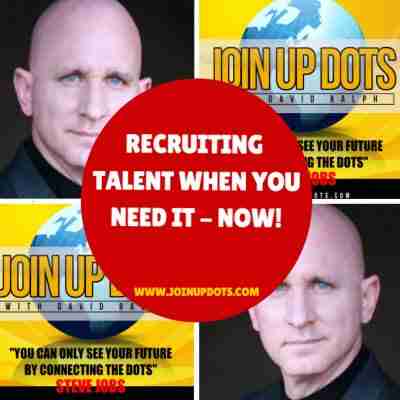 My guest today, on the Steve Jobs inspired Join Up Dots free podcast interview is with a man who was first introduce to me by a previous guest and friend of the show Tayo Rockson

“Hi David”….he said “I had him on my show and he had such great pieces of advice to give. I am certain he would make a great addition to your show.”

Well, how could i refuse such a connection, so lets give you some background on who we are going to be speaking to today.

He is the founder of the Wintrip Consulting Group, a global consultancy in St. Petersburg, Florida where his mission is to eliminate hiring delays, so companies always have the talent they need instead of empty seats. 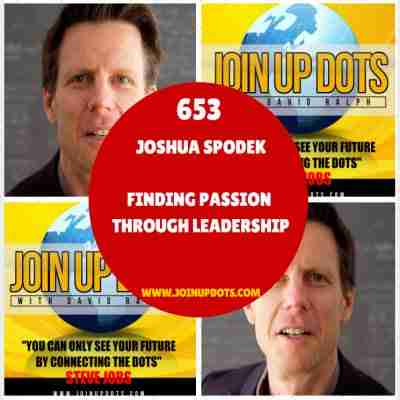 My guest today, on the Steve Jobs inspired Join Up Dots free podcast interview is with a man who is joining a merry bunch of former guests who have appeared on the show twice, back on episode 271

He is Inc. columnist, Professor of leadership, entrepreneurship, and hustling, and Entrepreneur, MBA, Astrophysics PhD, studied with Nobel Laureates and also swam across the Hudson river and almost drowned in the process.

Yep, you thought he was really clever up to that point didn’t you! 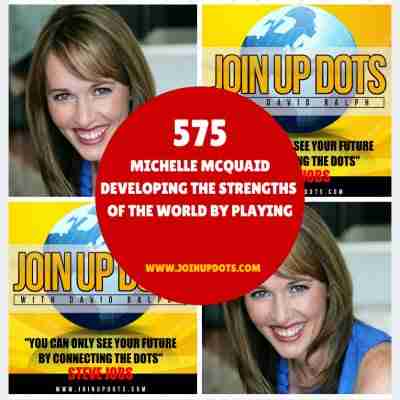 My guest today, on the Steve Jobs inspired Join Up Dots free podcast interview is a lady from Melbourne Australia who has one belief in life.

That all of us are capable of being a bigger, brighter version of ourselves than we give ourselves the opportunity to be.

Her official bio states that she is “is a best-selling author, workplace well being teacher and playful change activator” which is of course true but is not something that occurs by magic.

Back in 1994, she was working for PR Works as a general manager where she built a profitable IT portfolio, as well as creating a media training service for CEOS.

Which I find fascinating, as someone who is now firmly entrenched in the people development world, this wasn’t an area of her life that just burst into being after several decades. 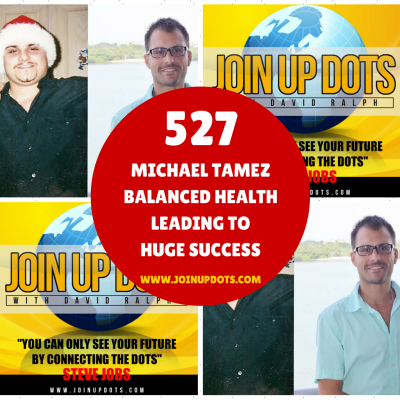 Listen to the Episode Below 0.75x 1x 1.25x 1.5x 2x 0:00… Michael Tamez: Balanced Health Leading To Huge Success Apple PodcastsGoogle PodcastsPlayer EmbedShare Leave A ReviewListen in a New WindowDownload Direct To Your DeviceSoundCloudStitcherSubscribe on AndroidSubscribe via RSSSpotifyTuneIn Radio Michael Tamez Joins Us On The Steve Jobs Inspired Join Up Dots Podcast subscribe to the …