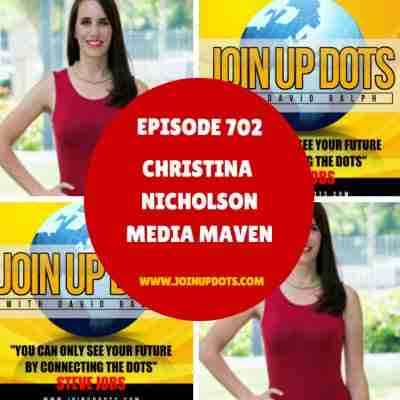 My guest today, on the Steve Jobs inspired Join Up Dots free podcast interview is a lady who spent over a decade working in an environment that ultimately left her looking for a new future (although with the skills to make that future happen)

Starting her career at News 12 The Bronx after leaving Ohio University with a BA in Public Affairs and Journalism she worked her way up through the ranks in television.

All the time her confidence was soaring, her experience was becoming broader and broader and her future was waiting. 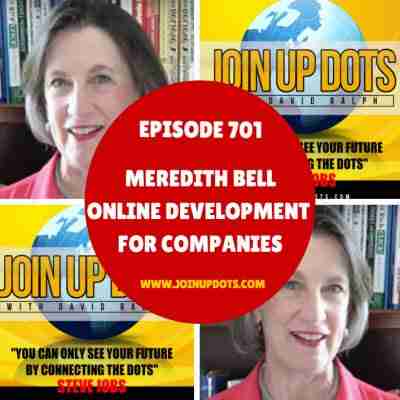 My guest today, on the Steve Jobs inspired Join Up Dots free podcast interview is a lady who has been a entrepreneur since 1982, and is an expert in helping companies develop the people side of their business.

She is co-founder and President of Performance Support Systems, a global software company based in Virginia, where their products are used by leadership coaches and consultants as well as internal learning and development professionals to help managers become more effective leaders.

There is one truth in my mind, that someone who develops all the leadership skills whilst climbing up the ladder quite often finds those skills very difficult to maintain.

Is it the isolation that causes the issues, or perhaps the climb that wears them out? 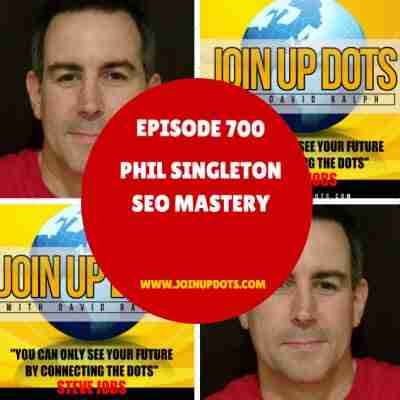 My guest today, on the Steve Jobs inspired Join Up Dots free podcast interview is a man who seems to me has found his thing in life.

The thing that makes him bounce out of bed with excitement and enthusiasm.

He is the CEO of Kansas City Website Design, who work with clients across the world building websites that not only look great, but also operate brilliantly too.

Alongside his team, they work hard to make sure that the SEO element which is so important to gain Google rankings is built into the design to ensure visibility. 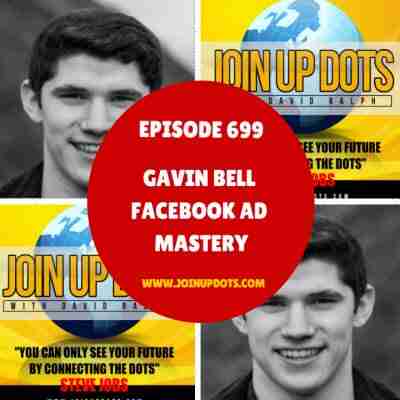 My guest today, on the Steve Jobs inspired Join Up Dots free podcast interview is a a guy who it seems is a born entrepreneur with a fascinating story to boot.

Which makes him a perfect guest for a show like Join Up Dots.

Growing up on the Shetland Islands – the most northerly tip of the UK, his first taste of entrepreneurship was running a small Dropshipping business whilst still at school.

At 14, he used to buy electronics from China and sold them on eBay whilst building his first ever website at 14 years old, which still gets sales to this day! 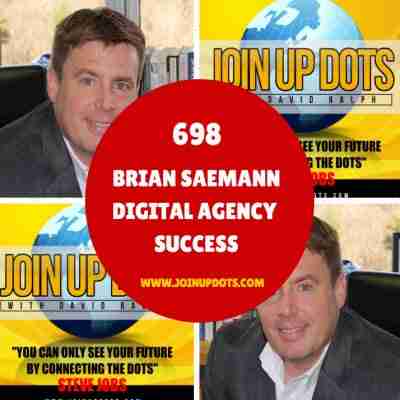 My guest today, on the Steve Jobs inspired Join Up Dots free podcast interview is a man with an amazingly unusual road to where he is today.

Not least, as I discovered that his first job was a gravedigger at a Pet Cemetery, digging graves for Fido and Felix, and many other beloved pets who had used up their extended lifelines.

But certainly his career might have seen dead and buried, but in fact it was just one of the big dots that has lead him to where he is today. 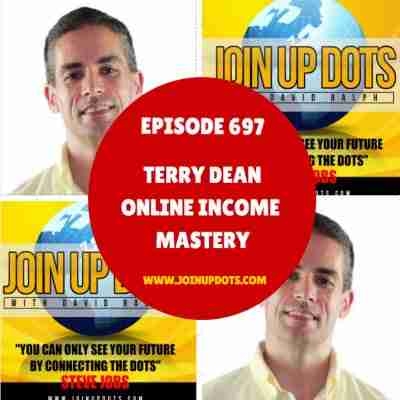 My guest today, on the Steve Jobs inspired Join Up Dots free podcast interview is a man who went from delivering pizzas for $8 an hour to creating a full-time income online in 1996.

As he says “I created my first web business online from scratch in 1996. Within just a few months I was earning a full-time online income and quit my last dead-end job of delivering pizzas for living. Within 2 years I was being asked to share at some of the earliest internet business conferences. This business was eventually sold in 2004. I retired for 18 months before the itch started again to help other entrepreneurs with their online funnels and systems.”

And now in the past 20 years, he has personally helped thousands of clients set-up profitable Internet Lifestyles in hundreds of different markets through both his private and group coaching programs.