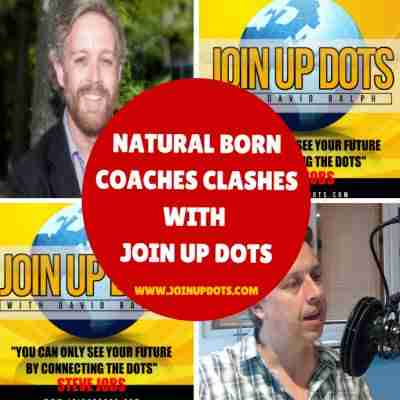 Todays episode of Join Up Dots is a very unusual one, as for only the second time in our history there is a different host of the episode.

In today’s show the amazing host of Natural Born Coaches, Marc Mawhinney allows us to share an interview he recorded recently with myself.

Yes, your friendly neighbourhood podcaster David Ralph was grilled by the main man regarding what I have done in my life to create a global hit show.

You see most podcasters spend a ton of time sitting infront of their pc’s either tweeting, adding content on FB, and a ton of different promotion. 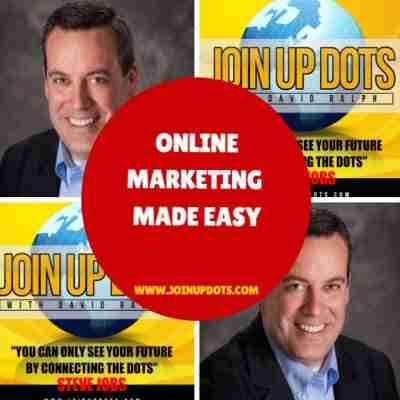 My guest today, on the Steve Jobs inspired Join Up Dots free podcast interview is a man who brings a very different flavour to what we generally see on the show everyday.

He believes the most exciting part of the marketing world is working with small businesses.

Yes, the ladies and gentlemen that we drive past everyday in our own towns, and neighbouring communities.

And the reason for this small town approach? 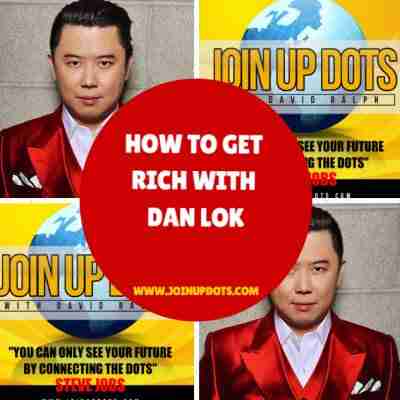 My guest today, on the Steve Jobs inspired Join Up Dots free podcast interview is a man with an amazing story of persistence, failure, hardship and finding the thing that made all the difference.

Coming to North America as a teenager with almost no English and no contacts, to ease the way to the success he is experiencing today, life was hard. 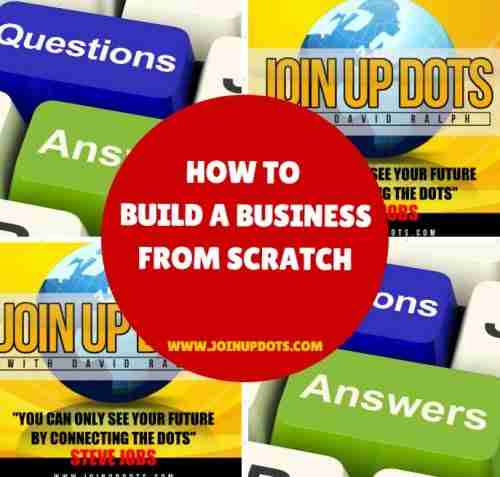 Hello there and welcome to another episode of Join Up Dots.

In this episode we will be looking at just a few of the questions that we have received on the show over the last few weeks.

It is amazing how many we are receiving on a daily basis, and more and more questions from listeners who are consuming the content that we provide and are ready to rock on their entrepreneurial journey. 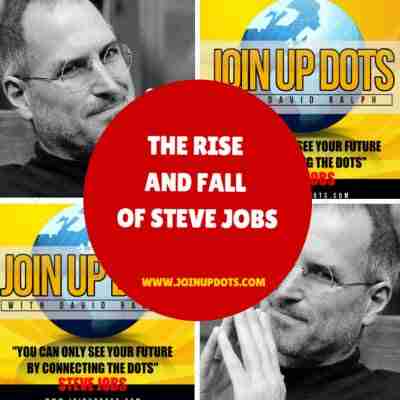 There are many things that will surprise you from a Steve Jobs biography.

We all feel that we know the man well.

We have read the stories of success, heard the tales of peculiar behavior and used the products that the man left behind.

But what you will find when you start researching Steve Jobs, is a man who I don’t think anyone will truly understand.

A man with so many layers of personality, and distinct characteristics, that we all had the potential to see the type of person that Steve Jobs wanted us to see.

So where do we start on the Join Up Dots take, on the Steve Jobs Biography? 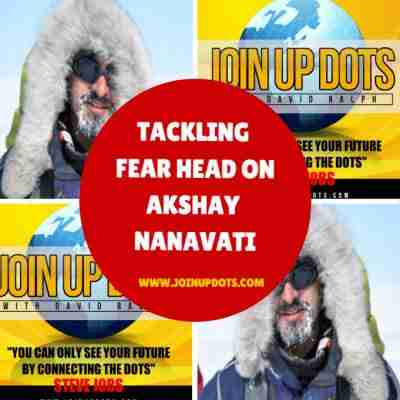 Todays joining us on Join Up Dots has a life of highs, lows, amazing self indulgence and a dawning realisation that life is what we make it.

At age 13, he moved to the U.S. from India and almost immediately squandered away over a year of his life with drugs and alcohol.

So he joined the Marines to leave that lifestyle behind, despite two doctors telling me I’d never survive boot camp due to a blood condition he deals with.

He not only survived, but found an inner strength he didn’t know he had.

He pushed himself and graduating with honors, but three years after he returned home from fighting in Iraq, the VA diagnosed me with PTSD.

He chose not to abide by that label and instead created a new one for himself: Fearvana—a state of unity and bliss without fear that is only achieved through immersion in fear.