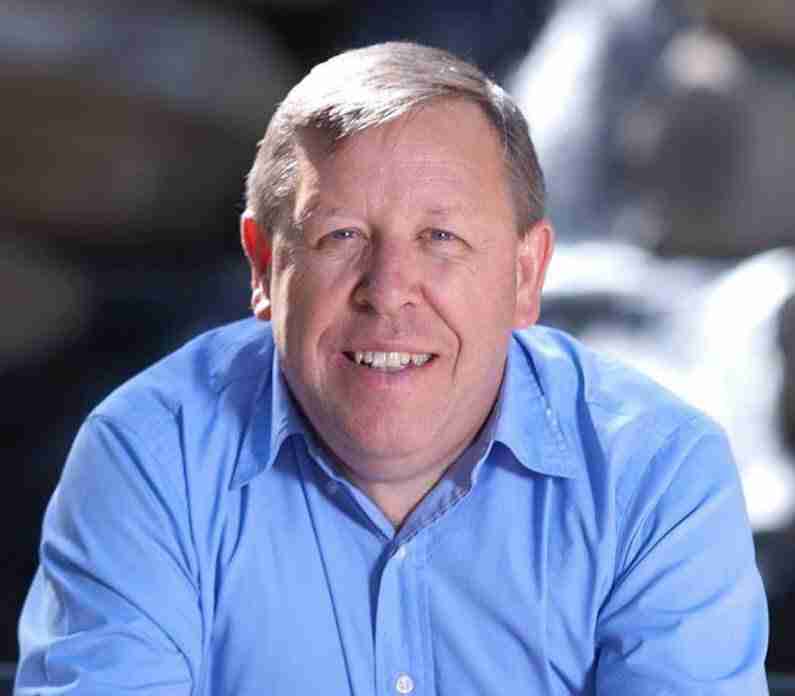 Today’s guest entrepreneur joining us on the Steve Jobs inspired Join Up Dots podcast is a man who started his career as far away as is possible to where he is today.

Originally from Leeds, England, our guests early passions were rugby and mathematics, and although he was usually one of the smallest players, he loved to lead from the front, surprising his bigger opponents with his technique and tenacity.

Discovering his analytical skills helped other people identify a different and more effective way to do things, and his passion for being part of a winning team, he turned these into a professional purpose.

Now that is a fascinating insight into the psyche of a man who at his heart believed himself.

He believed that with effort, commitment and power of thought he could overcome those individuals perhaps holding themselves back from their true performance.

But what interests me even more is once he started his business career, he took those same athletic characteristics to go for rapid advancement.

And instead of going for the long game, where gradual performance and achievements get recognised by the powers that be, he decided to take on the most difficult challenges available; the tough jobs that no one else wanted to do or that people thought would fail.

He recognized these opportunities as a FAST way to rise through the ranks.

Knowing that nothing succeeds as quickly as success, he believed that triumphing in areas where other people thought it couldn’t be done was the best use of his analytical skills and his fierce determination to succeed.

And this approach allowed him to challenge traditional thinking and come up with innovative solutions.

And how with his own consultancy company he is taking these beliefs and sharing them with individuals and companies across the world, to also go for rapid improvements.

So why does he feel that he had this different approach to tackle the hard stuff, instead of going for the easy route like most people?

And does he pull his hair out, at the generation that now feel that you can click a few buttons online and gain the quick route to success?

Well let’s find out as we bring onto the show to start joining up dots with the one and only Gordon Tredgold.

During the show we discussed such weighty subjects with Gordon Tredgold such as:

How he recalls the words of his Father who said “There is no fixed path, you create the path” and have used those words everyday to find great success.

How he remembers not wanting to accept speaking opportunities, but making a conscious decision to change that. He received his first speaking offer in the next hour.

How Leicester City FC has redefined “the normal” by their astonishing rise towards the Championship On The English Premier in 2016.

How he remembers his teacher telling him “Thank god you are great at Maths, as you wont make a penny at writing”  and know writes for the Huffington Post.

How To Connect With Gordon Tredgold