To subscribe to the podcast, please use the links below:

Yes we have two people to join us on the show that are guys that through the online world I have got to know very well.

The first is a glamorous redhead from just outside Memphis in the USA, who through our love of podcasting and one show in particular connected, and over thousands of miles of water, support and encourage each other to follow our dreams, and create a future that is all our own.

He has become my very own online Jiminy Cricket

He has had a path that has moved through many different areas from wanting originally to be a police officer, to frontline supervision, Manufacturing, installing fences, and even following Mel Gibson around for a day snapping his every move as professional photographer for Disney.

The other, is from Detroit and spent many years in the US Marine Corps, before leaving the military and once again combining numerous different occupations. He has built foundations for newly constructed homes, manufactured aerospace products & parts, and even became Detroit’s very own Jerry McGuire by starting his own small sports agency where he represented professional baseball players.

How The Dots Joined Up For The Two Of Them

And now together they find themselves on the cusp of a new adventure, as both of them bring their personalities, knowledge and belief that they can help the world find away to transition to a new life away from the 9-5 grind, with their new online show, the “Shifting work” podcast just about to launch.

So how did these two guys meet, and get to work together even though they live thousands of miles away from each other?

What was it about their previous incarnations that didn’t quite work out for them?

And how do they maintain that unshakeable belief that the dream future they work so hard for is just around the corner.

Well let’s bring onto the show to start joining up dots, as we discuss the words of Steve Jobs in todays Free podcast, with the one and only Dwain Scott and Van Shumake Jr

During the show we discussed such weighty topics with Dwain Scott & Van Shumake Jr such as:

How it is so important to create your own reality and not ask for permission from anyone to grab the future you deserve!

Why the requirement to have a hustle muscle is so strong, and needs to be developed everyday…the more you hustle, the bigger the muscle!

How Van sat in a job for 8 years and hated everyday, but put up with it purely for the pay check he received every Thursday, but wouldn’t do that now!

How Dwain loves the fact that his work, can effect just one person in the world, and the thought of providing value to that person is the fuel that lights his passions!

How computer games are simply designed to make us old people look pathetic and the kids super cool……that isn’t good!

How To Connect With Dwain Scott And Van Shumake jr

Return To The Top Of Dwain Scott & Van Shumake Jr

If you enjoyed this episode of Join Up Dots then why not listen to some of our favourite podcast episodes such as Dan Martell, David Hauser,  Jack Canfield or the amazing Rob Moore 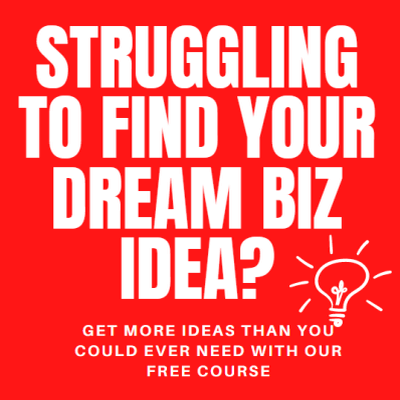 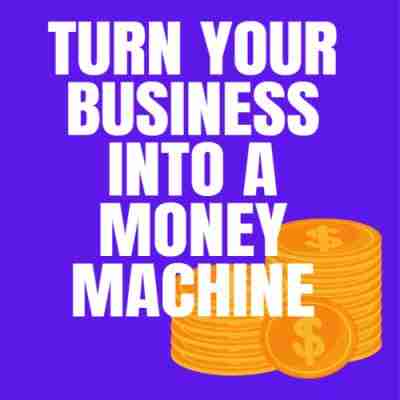 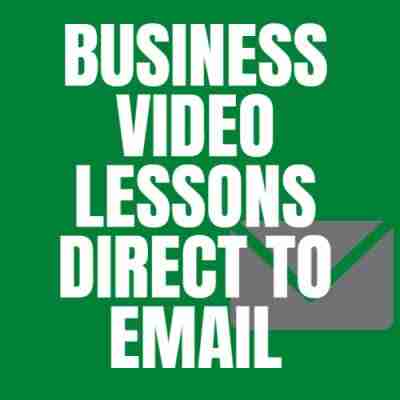 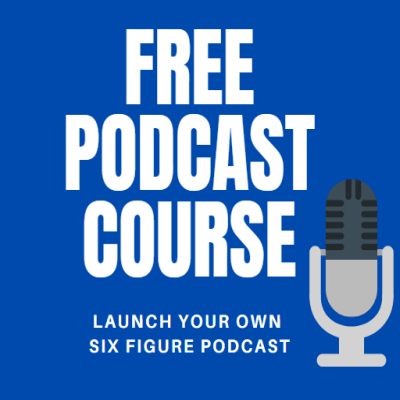 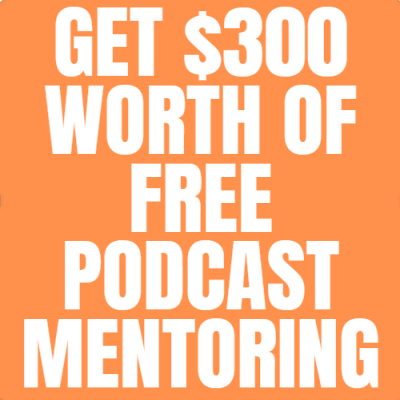 we help people just like you to be financially & lifestyle free