Other Peoples Money And How To Get It Quickly 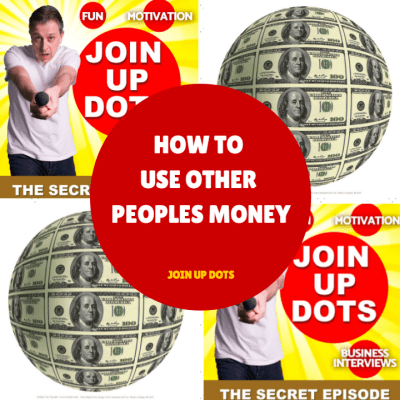 Other Peoples Money and how to get some of it is not often at the forefront of peoples minds.

The majority of the world are living in a scarcity model.

They go to work everyday to get what they can get.

They save as much of it as they can, allowing themselves the rest to live on.

To be honest that doesn’t leave much at all.

“Money is a bit tight at the moment”

Now here is the thing, as you will hear on the show.

You never have to be worried about cash just use other peoples money.

Why Other Peoples Money Is The Way To Go

The world is abundant financially.

There is never a shortage of cash no matter how bad the news sounds like sometimes.

You hear that the worlds economy is going badly.

Then two seconds later you find out that some country or other is experiencing massive growth.

It proves the fact that the money is out there, its just that you don;t have it.

So how do you start changing your mindset?

You start by thinking “I dont need it at all, I just need to get it from somewhere else”

I love a credit card nowadays to push me further in my business.

In the old days I would have run from a credit-card.

There was no way that I would have had taken out a debt. 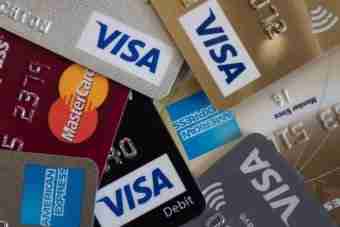 Nowadays though I am more than happy to go over to sites such as Money Saving Expert.

There are hundreds of these sites giving us advice on the best credit cards and loans that we can take out.

So if you want to do something should you wait until life allows you to do it?

No you just have to use other people’s money and get it going today.

And the best way is to get a bank to give you a long term interest free loan.

Other peoples money is good isn’t it?

If using a credit card isn’t your idea of a wise decision, then how about this.

We all know people that seem to have cash in surplus.

It could be a parent, brother, boss, whoever it is they want a good return.

They certainly aren’t getting it from banks and financial institutions are they?

Other people’s money is not growing in the same way as it was a few years ago. 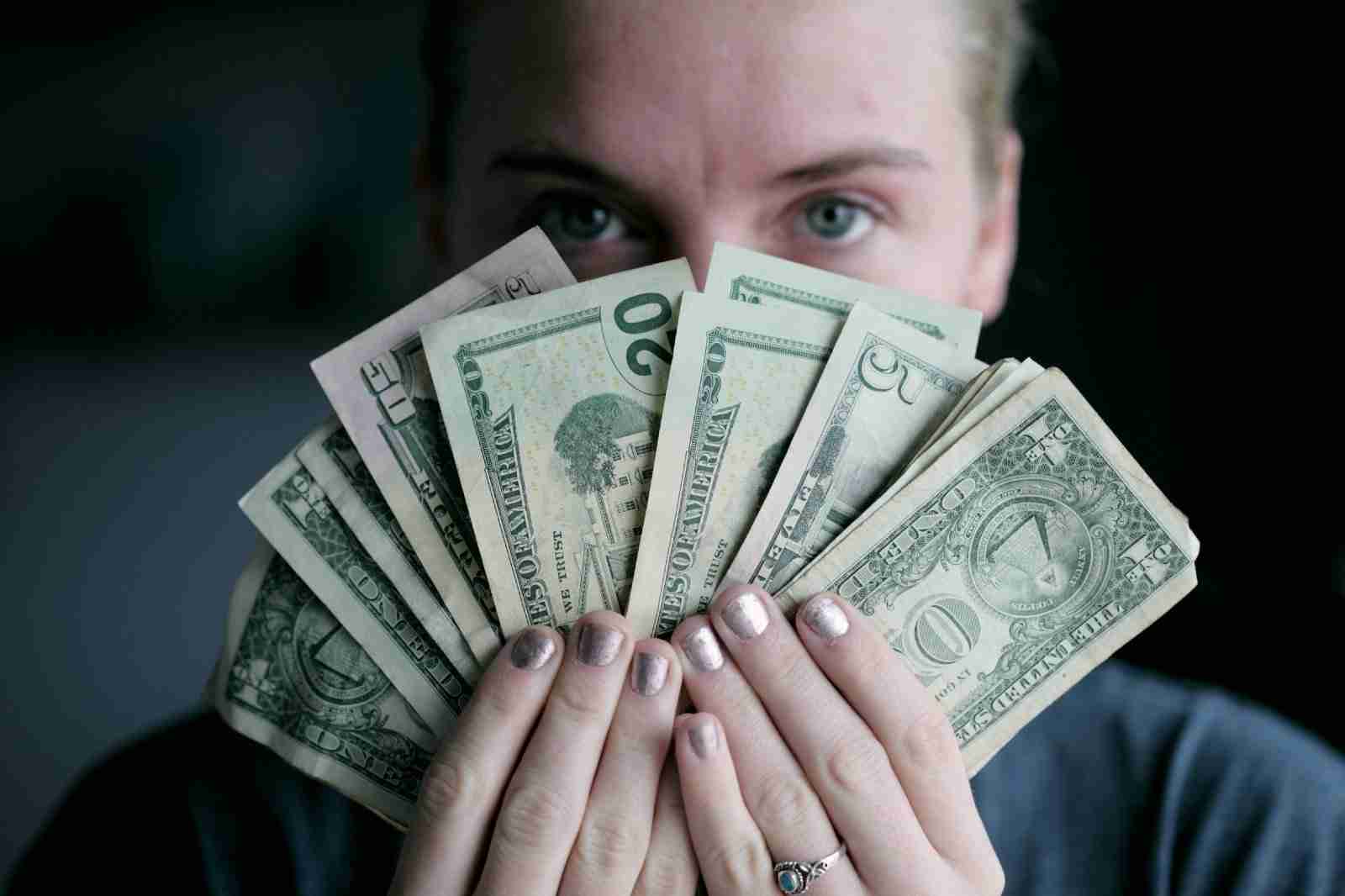 So why not propose this instead?

Say to them “I want to do something and I dont have the cash.

If you lend it to me I will pay it back in a year at a 5% return on your investment.

That is so much better than you are getting in a bank at the moment!”

Other peoples money sometimes needs help away from the norm to grow.

If that’s not a win win then I dont know what is for sure.

Kemi Eagan Used Other Peoples Money Like A Master

If you go back to episode 414 of Join Up Dots you will hear her amazing story.

Kemi was a therapist who became a millionaire all on other people’s money.

From homeless to owning millions of pounds of property within a year or so. 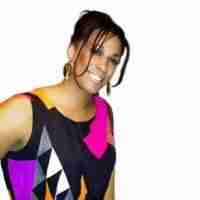 And she didn’t put a single penny of her own money into the game.

No, she just found people that had the cash and wanted a better return.

Using their cash she turned her life around amazingly well, and now lives in Portugal.

From homeless to a life of luxury all on the returns she could give to other people.

Now if that isn’t making you think that using other people’s money is the wise way to go.

Speed Through To the Future You Deserve

So no matter what you want to do in life you have two choices.

You either scrimp and save and try to make the best of things.

Or you change your mindset and become an entrepreneur at heart.

An entrepreneur would never be stopped by a simple thing of not having the cash.

They would look around the problem and think “How Do I Get The Cash?”

Of course they would and the answer would be……..

“Use Other Peoples Money!”